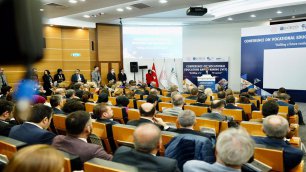 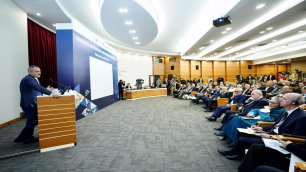 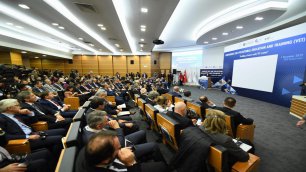 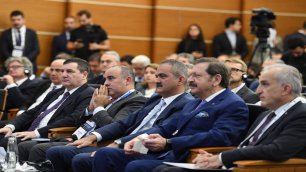 MEB WILL DISCUSS EARLY CHILDHOOD EDUCATION IN THE INTERNATIONAL ARENA

MINISTER OZER MEETS WITH THE PRESIDENT OF AZERBAIJAN ALIYEV

Minister of National Education Mahmut Özer stated that they have completed the preparations for the free meal application, which they will [...]

MONE © - All Rights Reserved. Services are provided within the framework of the rules set forth in the Privacy, Use and Copyright notice.